The Travesty of Whistle-blower Protection

We received a response from The Department of Health, the stance that is taken is that the Freedom to Speak Review review by Robert Francis QC will protect Whistle-blowers. This assertion arrived on the very day we published our open… 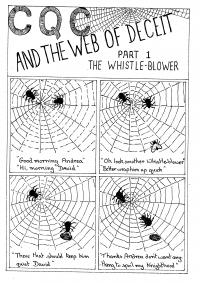 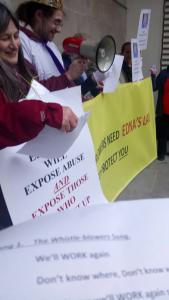 A copy of the letter to the Prime Minister was also handed into the CQC today, Thank you to the large number of people who attended today’s protest in support of Ednas Law and highlighting the failures of the CQC. 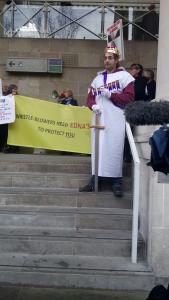 An article By Dr Minh Alexander on Our Protest at the CQC yesterday.

The Public (Interest) Enemy No 1

Our Response to The Law Commission consultation on The Official Secrets Act. This report forms part of our work on Ednas Law

A whistle-blowers story of being failed by the NMC and CQC.

This account by whistle-blower HH should be read, there is no protection for whistle-blowers and this is the result. We wrote to the NMC over two two years ago asking what safeguards they had in place to deal with counter…

Evictions and Restrictions, Review of The First 400 Cases

The facts that show what what is really going on in Care Homes and the motives behind eviction and visiting restrictions.

Response to The Leveson Inquiry

This is our initial response to the Governments call for evidence on the implementation of the Leveson Inquiry. 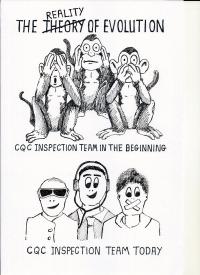 A new report by Minh Alexander, Pam Linton,Clare Sardari and a fourth NHS Whistle-blower is published below. I know only too well that the CQC have failed to act on the concerns of Social Care Whistle-blowers from the first, when…

The Latest support for Ednas Law 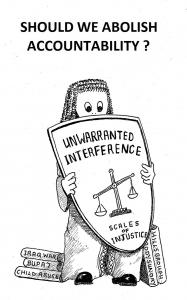 Should We Abolish Accountability

Our Response to the Law Commission 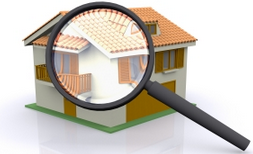 An open letter to the prime minister highlighting the human cost of failing to protect Whistle-blowers,